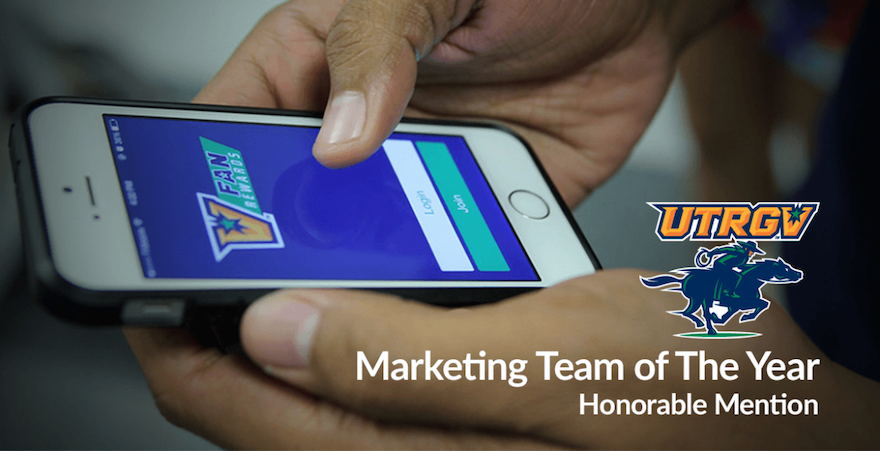 The National Association of Collegiate Marketing Administrators (NACMA) recognized The University of Texas- Rio Grande Valley as an honorable mention for the Marketing Team of the Year. Rio Grande Valley believes that their rewards system, V-Fan Rewards, is a large part of the athletic department’s marketing success.

"We decided to include V-Fan Rewards in our application because we felt like it was one of our strongest digital media components. It drove student engagement offline and online." - Kara Lara, Athletic Marketing and Promotions Coordinator at UTRGV

It can be difficult to fill seats at athletic events as a new institution, but Rio Grande Valley focuses on engaging the fans that are at the games. One way they try to engage those fans is through the rewards program, V-Fan Rewards. 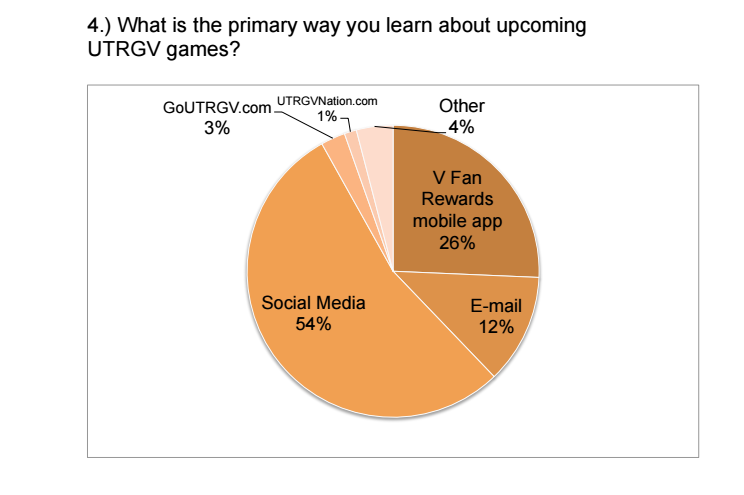 "V-Fan rewards not only contributed to our digital media but [also] to our fan experience, game day atmosphere, and attendance." - Kara Lara, Athletic Marketing and Promotions Coordinator at UTRGV