KFC's For the Fans is a Smashing Rewards Success 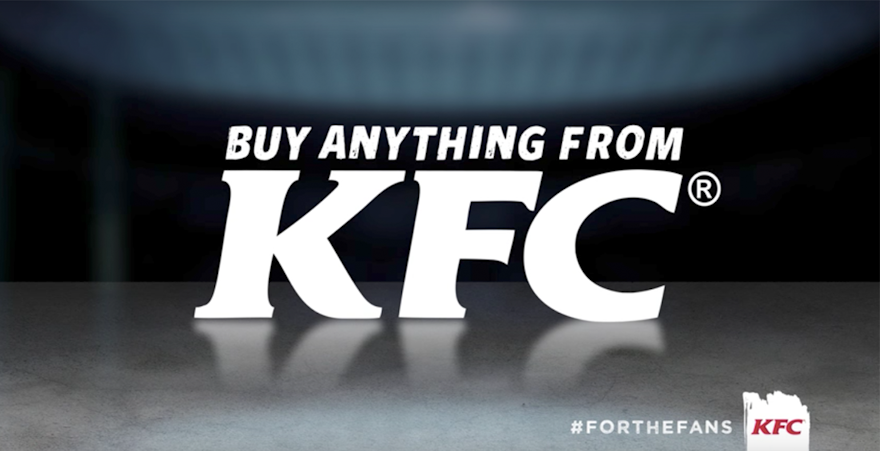 Over the past year, FanMaker has worked with Ogilvy & Mather to build out the KFC For the Fans rewards program nationwide in New Zealand, centered around the Super Rugby League. The program enables Super Rugby fans to earn points from KFC purchases to win fan gear,  food at KFC and tickets for Super Rugby events.

After a purchase, every KFC receipt gives a unique code to the customer that they can redeem at KFC For The Fan’s website. These unique codes automatically generate, ensuring that they can’t be reused or redistributed. This system has helped KFC For the Fans, create 20,000+ members for their program.

Before FanMaker, KFC For the Fans needed to manually fulfill and track all prize redemptions.

To help solve their prize fulfillment issues, FanMaker allows KFC For the Fans to automatically send prizes to fans through a 3rd party distributor. Fans simply need to enter their shipping address, and the 3rd party distributor will send it directly to them, without anyone at KFC managing the process. 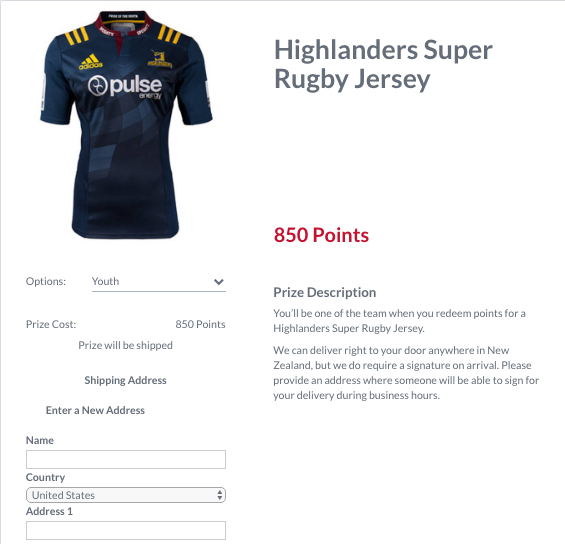 This allows KFC for the Fans to never misinform their users and allow them to manage their prize fulfillment in real time. Items will always show as unavailable when the stock is low,  which helps KFC For the Fans avoid overselling their prizes.

FanMaker’s system also allows digital coupon delivery instead of needing to mail out coupons. This allows KFC For the Fans to email unique discount codes to fans after they redeem coupons from the Prize Store. This discount code is unique to each user, allowing every coupon to be used only once per user. 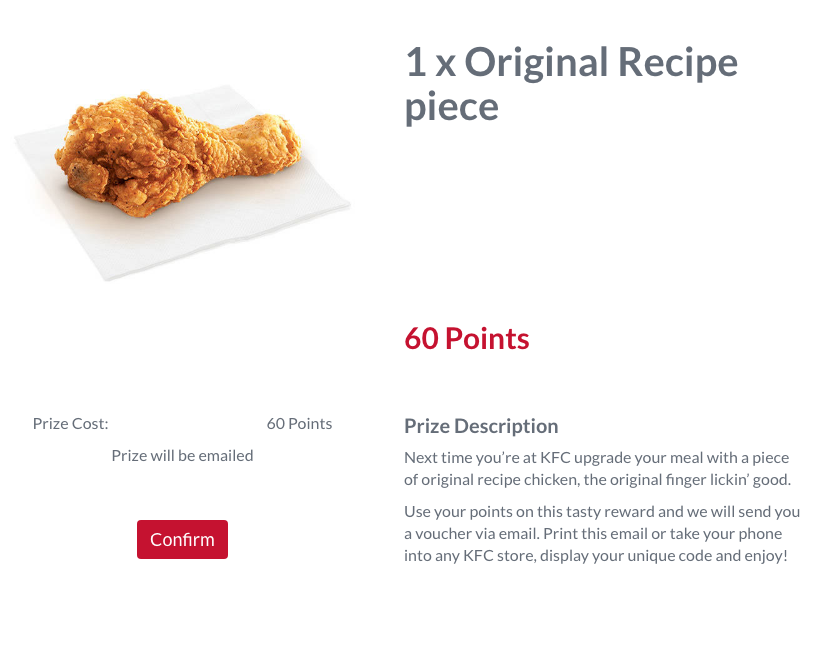 Before FanMaker, KFC for the Fans would give tickets away for Super Rugby games and they didn’t know if they would attend the event, leaving valuable seats empty. But now, KFC For the Fans has a RSVP system to solve this problem.

KFC For the Fans now runs three types of contests: Fan Zone tickets, an exclusive sideline experience, and the Epic Fan Box. After winning a contest, a fan needs to RSVP to confirm that they plan to attend. If the fan doesn’t respond within a week, then KFC for the Fans draws new winners until someone RSVP’s for the event.

This RSVP system allows KFC’s to be assured that there is always someone in the seats for their highly visible promotions.

Through the new program, KFC has the power to automate prize fulfillment and digital coupon redemption while also ensuring that every contest is attended. Now with the help of FanMaker and Ogilvy & Mather, KFC For the Fans can seamlessly reward loyal KFC customers and Super Rugby fans with great prizes and experiences.