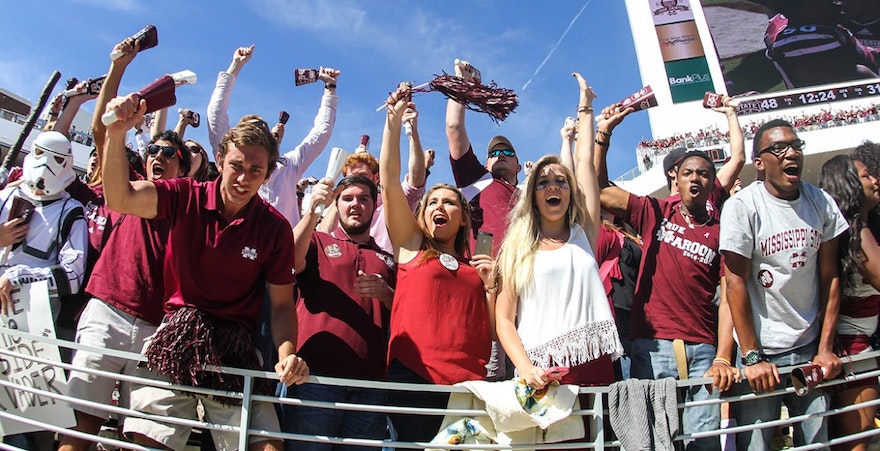 Since switching to FanMaker one year ago, Mississippi State has seen an 87% increase in participation in their rewards program. Membership now encompasses over 70% of the student population (13,252 active members).

Given the tremendous attendance increases Rhett Hobart, and his staff, decided to test their assumptions on how the Hail State Rewards program affects behavior. “We made the decision to use the MicroSurvey tool to try to capture hard data on how the attendance of students was impacted by the ability to earn HSR points, and if the number of points awarded had an effect on their decision to attend”. The survey received thousands of responses. The results were astounding.

“The data not only confirmed what we thought to be true, in that 91% of students said the ability to earn Hail State Rewards points impacts whether or not they attend an event, but it also revealed some things that we did not anticipate – such as, 90% of respondents saying an event being deemed a “Double Points” event increases the likelihood that they will attend.”

Mississippi State confirmed what so many FanMaker rewards programs have experienced

“All in all, we learned that student attendance is greatly impacted by the presence of a student rewards program, and increased attendance can be driven for specific events by increasing the number of points being awarded.” - Rhett Hobart, Assistant Director of Marketing